Lovers of All Things Luxury

With the collaboration of innovative and unique styles, sister team, Stephanie Bedrosian and Gina Jelladian have been redefining social printing for over ten years.  Since 2003, their niche boutique market has developed and expanded beyond creating invitations for weddings and other fabulous celebrations; they have become a resource for providing references and ideas for every aspect of special event planning.

Through their association with the metropolitan boutique shopping centre, The Palatine Building, they have also developed a product line that has become known and loved California.  Stephanie and Gina are “Lovers of all things Luxury” and their companies exude elegance with every product they offer. 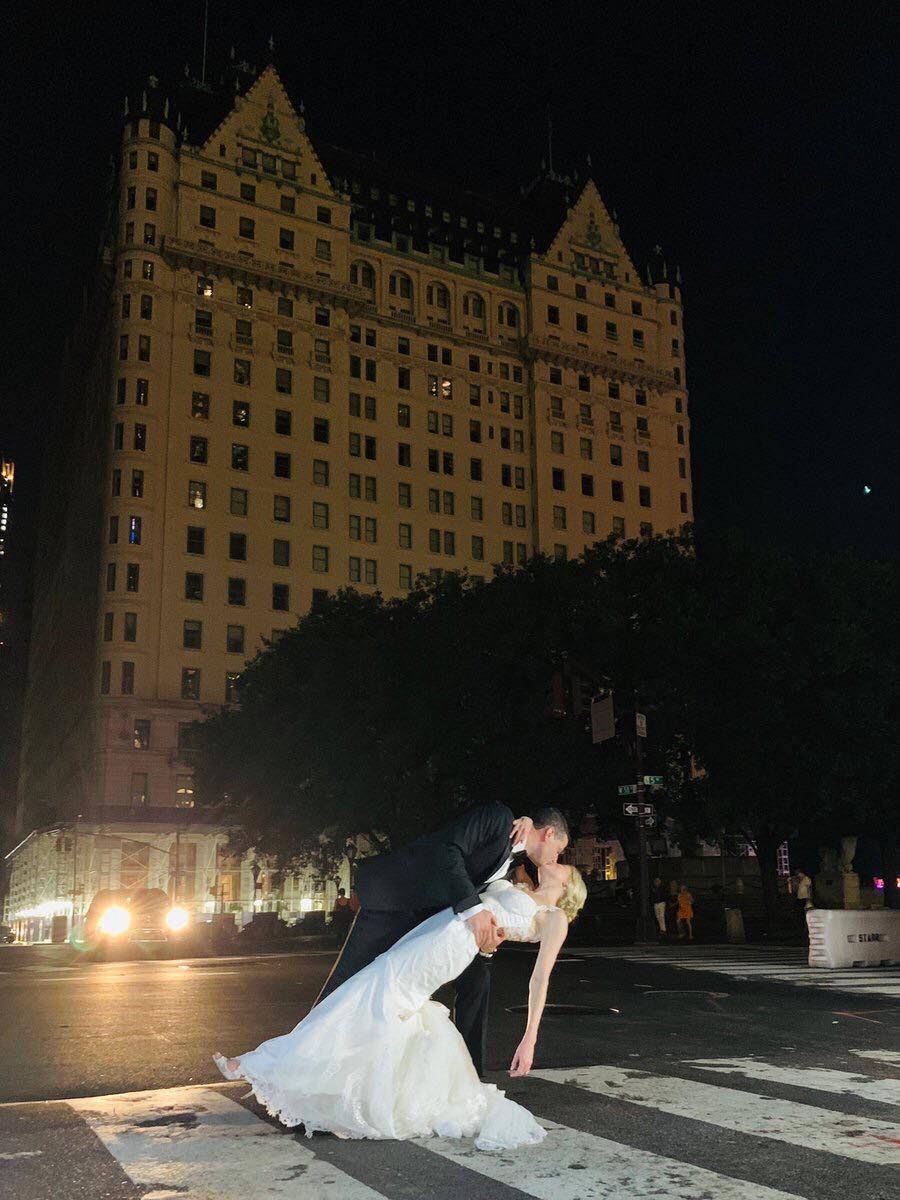 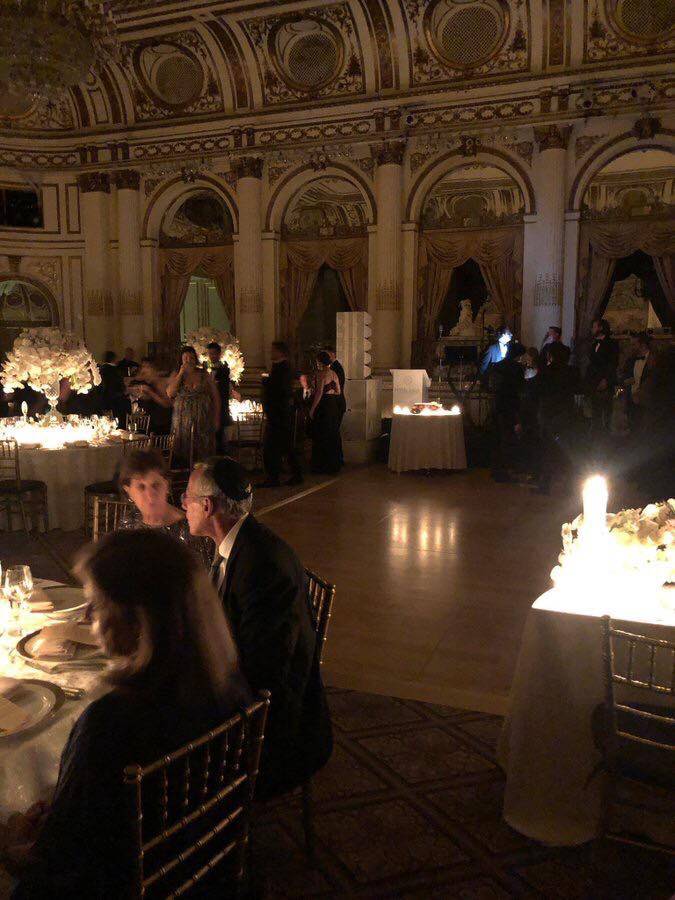 If you’ve planned a wedding, you’ll understand how this is basically Your. Worst. Nightmare. I’m sure it’s also a story they’ll be telling their grandchildren. - Emma Fitzsimmons of NY Times.

This past Saturday, marked the Great New York City Blackout of 2019. The New York Times on 'How To Get Married During A Blackout' published this amazing story stating that “Forty-two years to the day after New York lost power for 25 hours in 1977, the city was cast into darkness yet again".

However, Amy Rosenthal and Craig Silverstein had a wedding to remember on this unpredictable evening! The couple was getting married at The Plaza Hotel on Fifth Avenue and the lights went out during their ceremony! Guests realized that this was not actually planned in some elaborate mood-lighting situation and quickly improvised by whipping out their cellphone lights and the photographer used her light stand to illuminate the couple at the alter. They continued their exchange of vows in the dark. When the evening moved along to the reception, the entire ballroom was lit only with candles which were placed at each guest table. Given the situation, it actually created a romantic setting that everyone enjoyed.

The band improvised and used the instruments that didn't require electricity. It wasn't what the couple planned, but realized it to be the true LIVE band that they hired. They made the best of the situation and danced the night away with their loved ones.

It may not be the wedding you dreamt about all of your life, but when surrounded by family and friends, your new husband or wife, AND a fabulous event planner with a few tricks up their sleeves for Plans A & B - you are sure to have a wedding beyond your wildest dreams!

Also, if you don't have family and friends like Amy and Craig's, who helped make their night a special one despite the unthinkable events, it might be time to rethink that guest list!